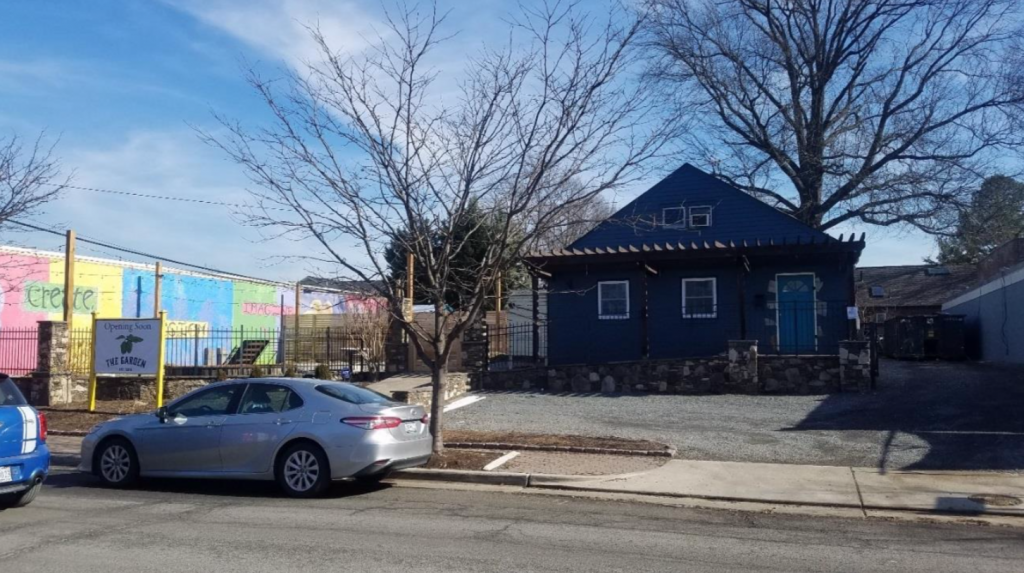 A special use permit for a combination of 100 outdoor and indoor seats at the Del Ray Gardens restaurant located in Mount Vernon Avenue was recently approved by the city council of Alexandria. The approved request was a compromise between the original request of 64 seats and the 155 seats the planning commission recommended. Majority of the council and community members supported the application from Del Ray Gardens. However, their questions on how the process by which the seating capacity is determined resulted in extended deliberations. A mix of indoor and outdoor seating will occupy the two proposed sites on lots 1503 and 1505 Mount Vernon Avenue. More emphasis is given to the outdoor seating versus the indoor seating. The outdoor area will feature lawn games as well as speakers and TVs. “I think that that use would be extremely popular and could allow the restaurant to serve as an anchor for the southern end of the Mount Vernon commercial area,” Jeff Robertson, a resident who lives near the proposed site, said. A proposed 64 seats was originally submitted to the planning commission in September 2018. However, when the planning commission had their meeting last April 2, Commissioner Mindy Lyle recommended to increase the seats from 64 to 155. This recommendation was based from the staff which said the the three parking spaces can accommodate an additional of 91 seats in the outdoor area. Due to the increase in seating capacity, several members of the council and the community questioned the permit despite being supportive to the project as a whole. “That sounds like a real jump to 155 people when it hadn’t really been vetted in the community,” Councilor Del Pepper said. Pepper proposed a compromise of 100 seats with the potential for an increase should the applicant require it in the future. Several councilors, including Mo Seifeldein, supported Pepper’s proposal but raised the question of whether the city’s seating restrictions complicate the process for in- coming restaurateurs. A motion was made by Pepper to approve the special use permit with 100 seats. This was seconded by Councilor Amy Jackson. “As we move forward, so that there aren’t surprises to the community, [I suggest] that perhaps we take a different approach and not try to limit the number of seats for businesses and instead allow it to be driven by code requirements,” Puskar, attorney of the Del Ray Gardens, said. View posts by Paolo
Paolo was fascinated by real estate, buildings and houses ever since he was young. He also enjoys reading books, watching TV shows on Netflix, and studying Japanese.