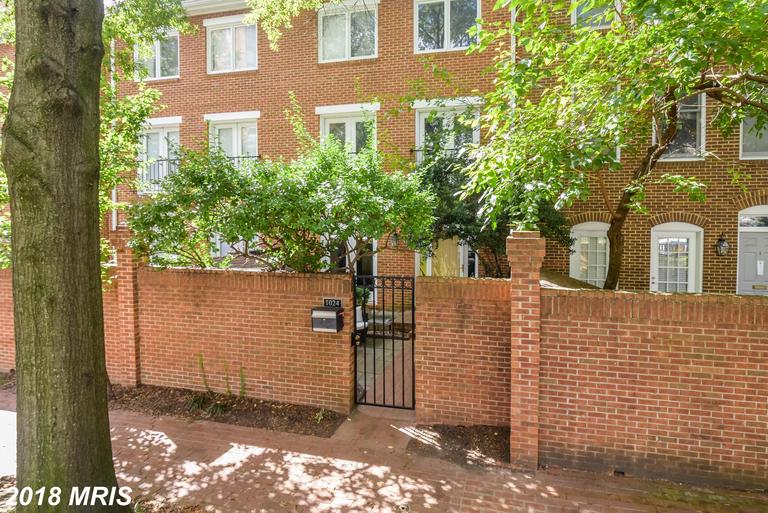 If you use Benjamin Schulze as your agent when buying this property, Nesbitt Realty will pay you $4,418. Remarkable townhouse in the heart of the Spectacular NEW Ballston! Blocks to Metro, Ballston Quarter & Target (coming soon), night life, shops, dining, I-66, plus steps to the W&O Trail and multiple parks! Elegant updates include custom … [Read more] This amazing townhouse in Randolph Square is in Arlington. The listing agent reports that the $735,000 real estate has 1,356 square foot of living area. The 3-bedroom colonial home been on the market 5 days. Colonials in this community were largely built around 1981 with a median age of 37 years. Read more about Randolph Square: Randolph Square Arlington is an urban county of about 26 square miles located directly across the Potomac River from Washington DC. Arlington is nationally known for the serenity of Arlington National Cemetery, but is locally known as a center of urban living in Northern Virginia. (Rebate conditions apply.) 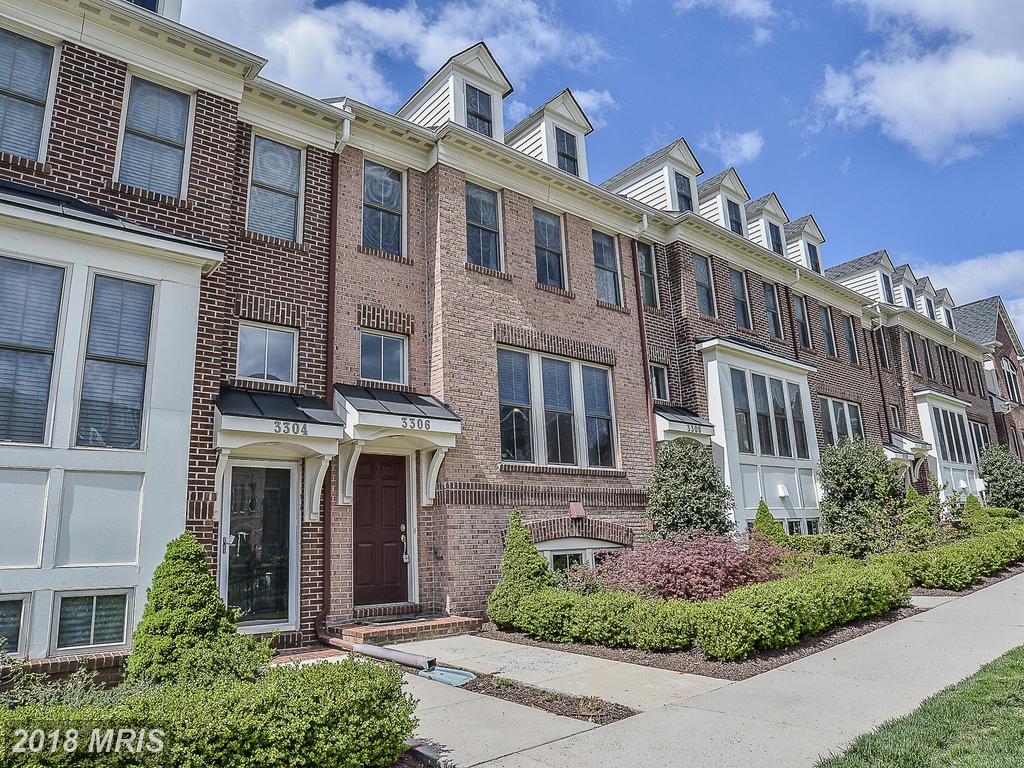 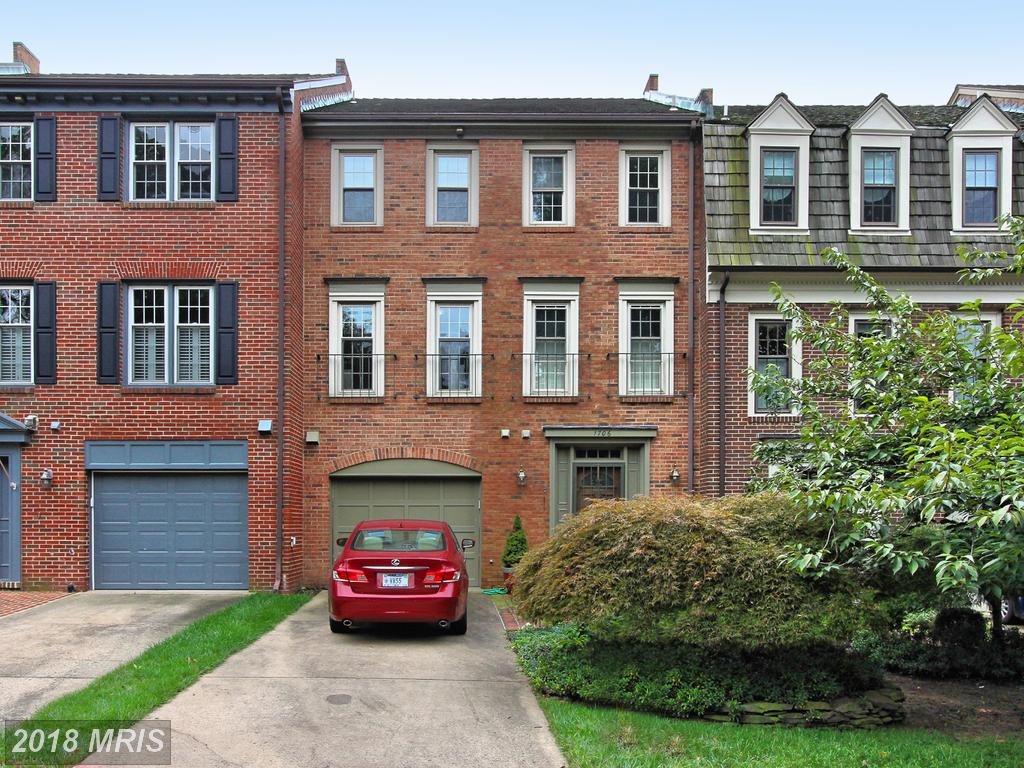 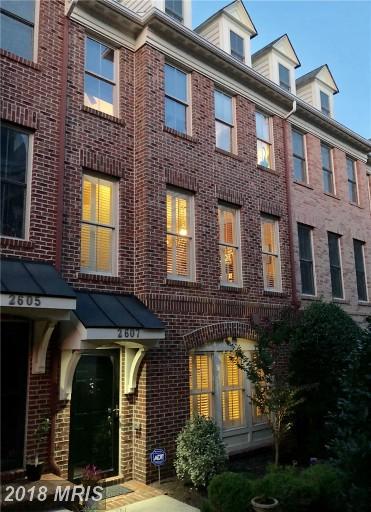 It would be our distinct honor and privilege to help you purchase real estate in Virginia. We love what we do.

We have the experience, talent and tools to sell your real estate fast, and for the best price. Nesbitt Realty agents are full-time, local, knowledgeable long-time residents.

Our family business lives, works and plays here and we appreciate the opportunity to help you achieve your real estate goals.