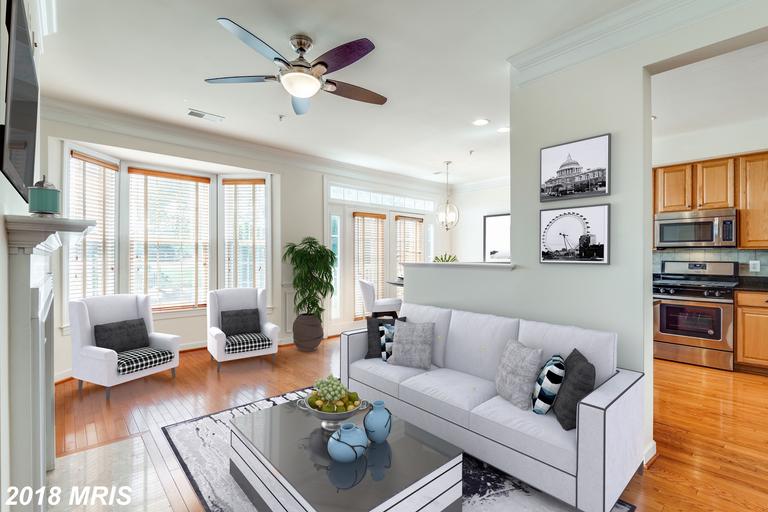 If you use Alan Clerinx as your agent when purchasing this $409,999 townhouse-property, Nesbitt Realty will pay you $1,791. 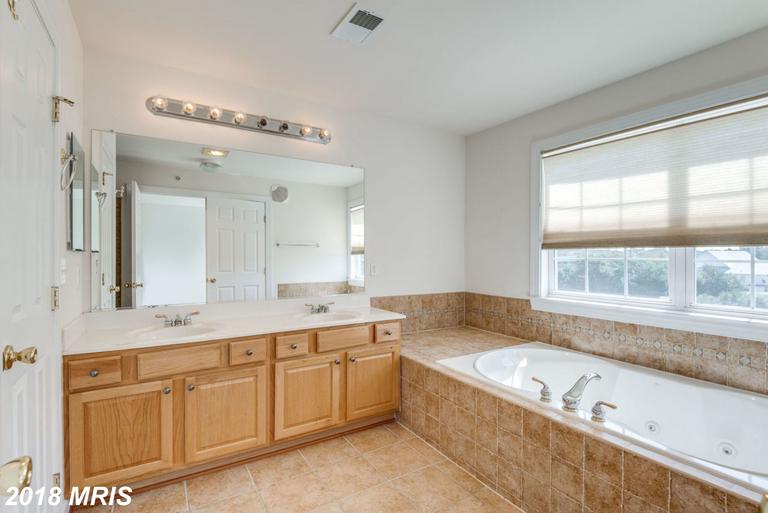 Gorgeous home featuring 3 BR/ 2.5 BA,1 car garage with HW on the main level and Berber carpet in the bedrooms, bay window in the main living, wooden blinds throughout , MB with a Jacuzzi and a separate shower.Gourmet kitchen! Best Location!! … [Read more] The listing agent reports that this place has 1,634 square foot of living area. is located in 20171. The real estate at 2458 Curie Ct #22 in Coppermine Crossing been on the market 4 days. Colonials in this neighborhood were largely built around 2006 with a median age of 12 years. This striking premium 3-bedroom townhouse (Rebate conditions apply.) 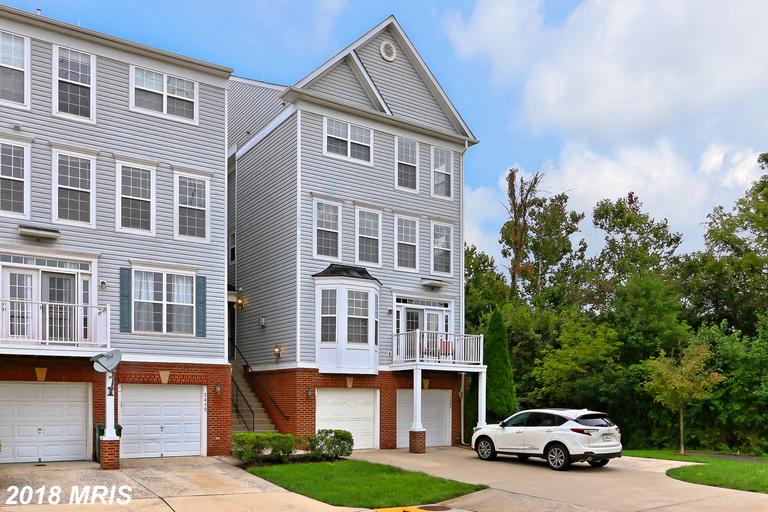 View posts by Alan Clerinx
Alan Clerinx is licensed in the Commonwealth of Virginia. Alan was born and raised in Belgium. He moved to the US to marry his wife, an attorney from Hawaii and he became a U.S citizen. Her career as a staffer and political-appointee kept them in the National Capital Area. Alan became a Realtor after a successful career in finances and investments. (Alan was an agent in Europe long ago as well.) For the past 20 years, Alan and his family have largely made their home in the Springfield area. As a Realtor, Alan is well acquainted with Springfield, Annandale, Arlington and Falls Church, Virginia. Like many people born and raised in Europe, Alan speaks several languages and for this reason, Nesbitt Realty often considers Alan our international connection. Call him at (571) 398 7061

It would be our distinct honor and privilege to help you purchase real estate in Virginia. Our family business lives, works and plays here and we appreciate the opportunity to help you achieve your real estate goals.

We have the experience, talent and tools to sell your real estate fast, and for the best price. We're here when you need us.

We appreciate every client and we'd love to help you achieve your real estate goals.