The DC area is known for its sports teams. The city has everything to offer, football, baseball, hockey, soccer, and basketball. In recent years the high light of the town has been the Capitols and Nationals, both making runs into the post season. Starting to make a rise in recent years are the Washington Wizards, gaining more attention and brining bigger names to the city. The Washington Wizards will be the team to watch in 2016.

With recent additions to the team and a new mentality on the court the Wizards have been able to begin to make a name for themselves in the Eastern Conference. Returning star point guard, John Wall, has been taking the team in a new direction under the leadership of head coach, Randy Whitman. They have also added stability in the locker room with the presence of veteran players like Drew Gooden and Alan Anderson. The future is also looking bright with three good rookie draft picks including, Bradley Beal, Otto Potter, and most recently Kelly Oubre.

This season will be as competitive and exciting as DC basketball has seen in years. The Wizards have taken the steps needed and should be expected to be seen deep in the post season. The Wizards will soon be the next great team of DC.

Looking to buy in Alexandria for under 300k? This may seem like an impossible task, until you hear about Potowmack Crossing. Potowmack Crossing Condominium Community located right outside of historic Old Town Alexandria may be a good place to start your search. The community is made up of under 100 units composed of one and two bedroom units. The one bedroom units begin in the low $200’s and the two bedroom units begin in the mid $200’s.

Why Potowmack Crossing? This condominium community has everything to offer. This location is a commuters dream and provides easy access to the George Washington Parkway, I-395, Route 1, and is within a mile of the Braddock Road Metro Station. The community itself features a pool, fitness center, and is located right off of the George Washington Trail. In addition to the community amenities each unit has laundry in unit and additional storage is included.

Midtown Alexandria Station is a high-rise condominium community that is located in Alexandria. The building was built in 2007 and houses over 350 residents. Midtown features a number of amenities for its residents and their guest. When you enter the building you are greeted by the 24-hour concierge service and welcome area. Inside the building you will find a fitness club, cyber café, entertainment room, and an outdoor pool. Inside of the individual units you will find hardwood floors, granite counter tops, and stainless steel appliances.

In addition to what the building has to offer, Midtown Station Alexandria is a commuters dream. Midtown has access to major highways such as I-495, I-95 and US-1. Want to commute without a car? With the building being located across the street from Huntington Metro Station it allows for easy access to the train and bus system. Looking for a life of conveniences? Look no further. Live near the Metro 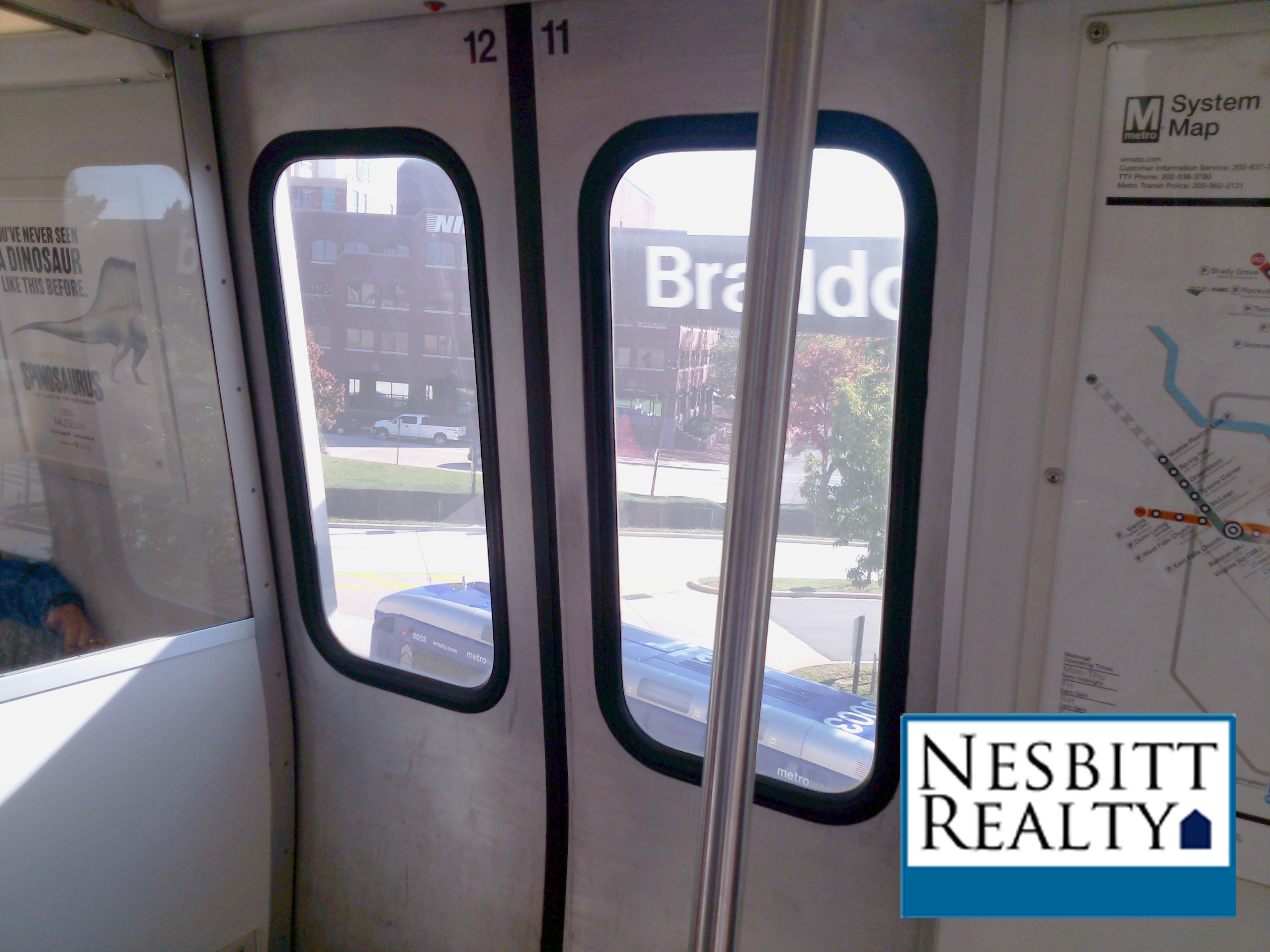 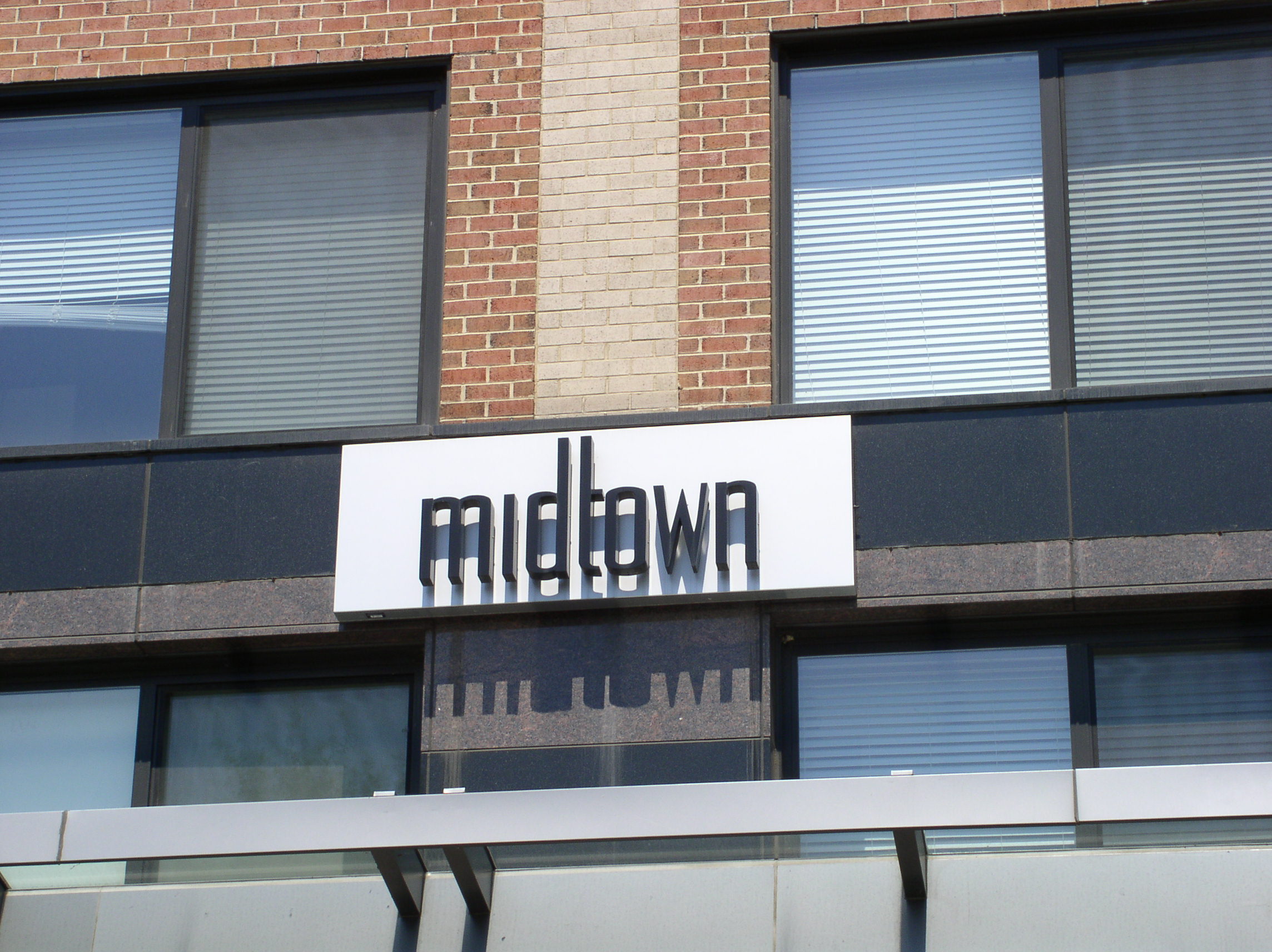 Do you live around mountains?  Is seeing a mountain range just another part of your day to day life?  Do the mountains seem to just exist and pass through your day without any notice?

I lived the majority of my life in the mid west.  Out where I laid my head down for the night, no mountains existed.  Seeing the majesty of mountains had always been a special treat for me.  A few years ago I had the chance to travel out to Las Vegas, Nevada for a friend’s wedding. The visual wonders that surrounds this tourist site were absolutely amazing to me and I will never forget them.  I loved gawking at the mountains even when the plane was flying over them on the way back home.

This past weekend I had the chance to go out with some family members who live in Front Royal.  This beautiful little town is close enough to reach by car and is the primary reason I moved eastward.  We made plans to go out to dinner and watch the house band at a local establishment.

When I reached about half way through my journey, the mountains were painting themselves in my windshield and starting to become visible also out the side windows.  The visual beauty that these mountains present will never get old.  I’m in the twilight of my life and still these get me excited every time I see them.

When I finally arrived at the outskirts of Front Royal, the signs familiar to me since childhood were passing me by and I found myself completely surrounded by the beauty and majesty of mountains.  I drove to the destination, we enjoyed an amazing evening and I headed back to my hotel.

When in the morning I awoke, I smiled stepping out into the chilly air of northern Virginia.  The sun was coming up over the horizon and the mountain range was looking as gorgeous as ever.  The only feeling I had then was that of sorrow.  I had to leave.  I’ll be back in a few days, but the thought of leaving was not fun.  The mountains have a way of making life meaningful and real for me.  I appreciate living close enough to gaze upon them and I look forward to returning very soon.

Looking for a new place to rest your head in Northern Virginia?  Refer to the information below and maybe this will help you in your quest. Did you know that Nesbitt Realty will match any offer by any Realtor in Northern Virginia?

We’re here when you need us.