Fort Scott Park is located south west of Crystal City not far from Pentagon City and Aurora Hills in Arlington VA. Fort Scott Park is one of several parks in Northern Virginia that were part of the defenses of Washington during the civil war.  The sign at the site reads:

Historical Site
Defenses of Washington 1861 – 1865
Fort Scott
Here stood a detached lunette constructed in May 1861 to guard the south flank of the defenses of Washington and named for General Winfield Scott, then General-in-chief of the army. It was subsequently relegated to an interior position by the construction of defenses of Alexandria about 1 3/4 miles to the West. The fort had a perimeter of 313 yards and emplacements for 8 guns. A remnant portion may be found immediately to the West.

Today, Fort Scott Park is more than 11 and a half acres of family-friendly fun that welcomes toddlers and children. Fort Scott Park features appealing playground equipment like a sandbox, a playhouse, and both baby and regular swings. The park has nice shade and picnic pavilions. The adjacent basketball court is a great place to let dad make some free throws.  The park also has tennis courts and softball fields. 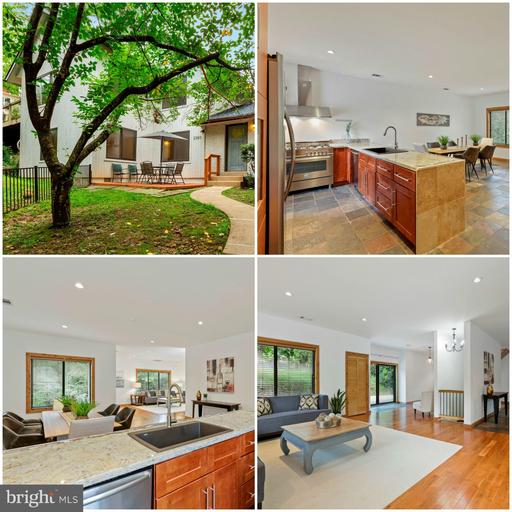 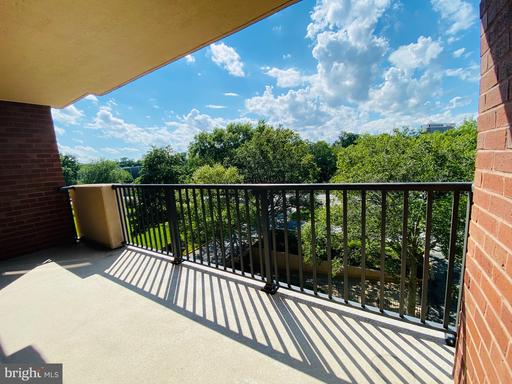 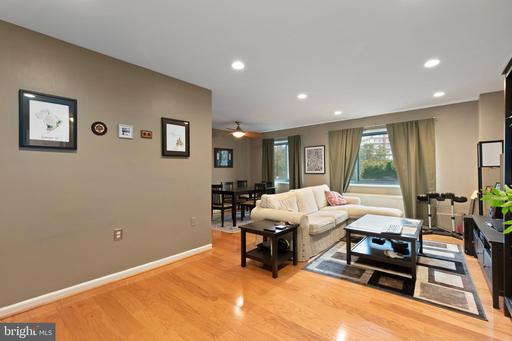 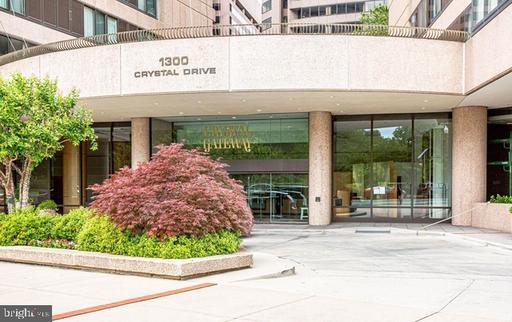