On 19May2014 the GI Film Festival kicked off at Old Town Theater. The event was visited by David Arquette, who you might know from the 1996 feature film Scream. The first movie of the 2014 GI Film Festival was the Field of Lost Shoes. The event sold out quickly.

As a volunteer, I got there early to help with set up. After moving a table to the second floor, I was waiting for the next task when I over heard someone asking about coffee shops in Old Town. I couldn’t help but offer my two cents on a subject I was familiar with. I recommended Bittersweet, which was right next door from Old Town Theater, and Misha’s, which was about 3 blocks away. Later on I was surprised to find out that the person asking about coffee was one of the GI Film Festivals directors!

As the event got closer to starting time, a line of audience members began to form. I took a spot as a door opener and handed out programs to incoming ticket holders. Meanwhile on the red carpet, there were professional photographers staffed who took pictures of celebrities and guests a like. It was interesting to see the crowd of cocktail attired visitors pass through to the evenings entertainment, which started seating at 6:15pm. After the beginning of the event had settled in, I took my leave, and said goodbye to Kim Palmese who had been my POC throughout the GI Film Festival. I remember her shuffling through the crowd, placing volunteers with excellent timing, and overseeing the logistics of this nonprofit hosted event. 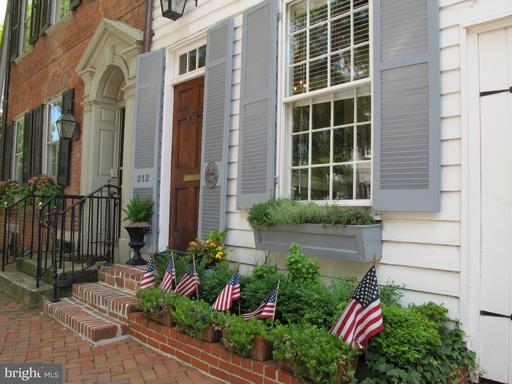 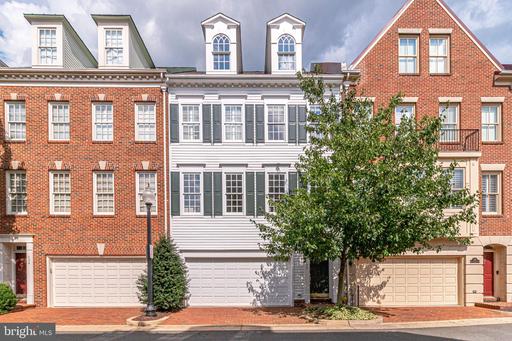 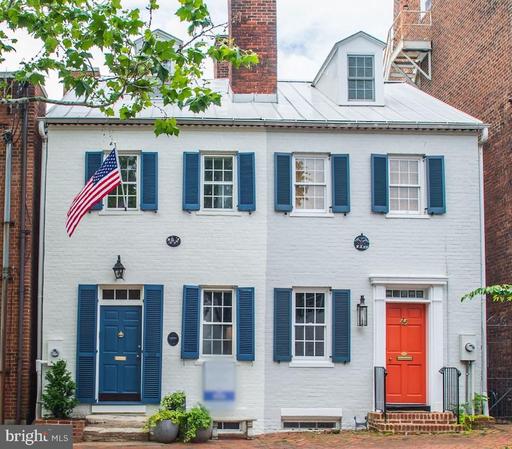 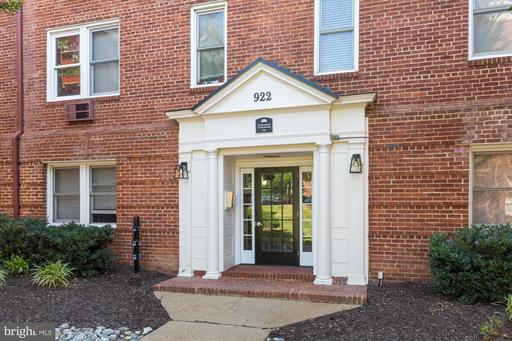 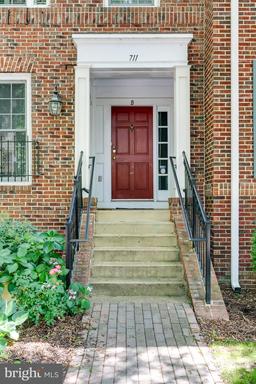 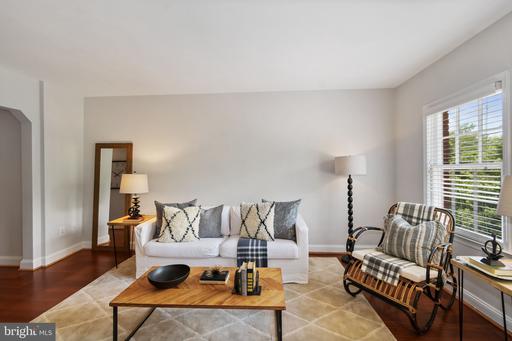 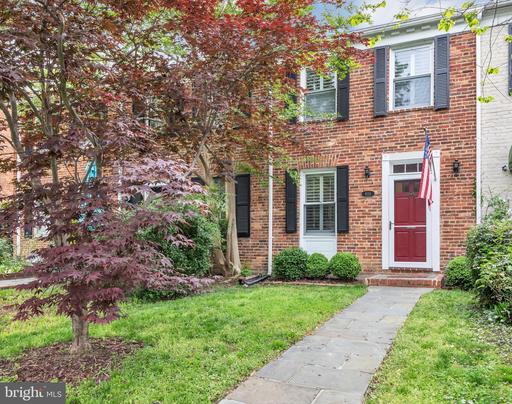 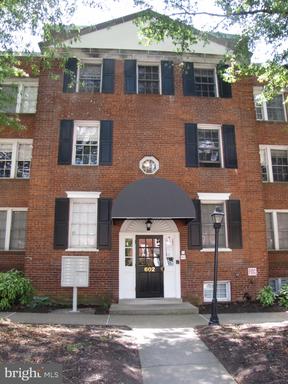 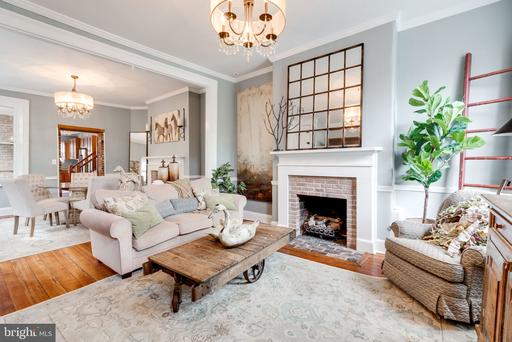