Here's a republish of an article I wrote back in 2008. It's still true, years later. 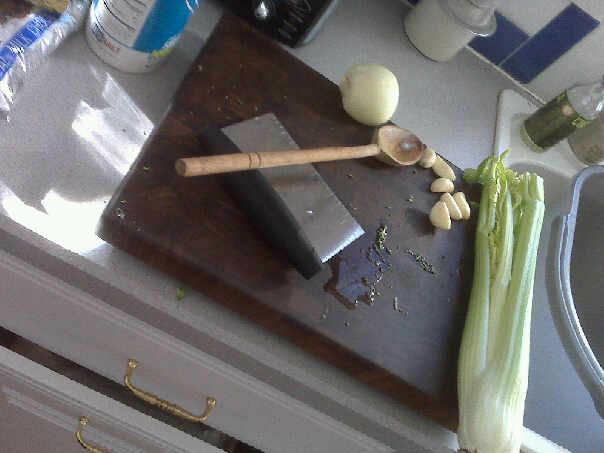 I hit the jackpot! Yes ... that's right. I hit the jackpot. I won the lottery. Mine is the lucky number. I won't be giving up my blog or my real estate business because I won the jackpot. In fact, I'll be working harder than ever.  But today, I pause to give thanks to God and family and friends and clients for this wonderful life of mine. To tell the truth, I didn't hit the lottery today. I won the lottery on the day I was born and I've been reaping the benefits ever since. The best part is ... I didn't even have to buy a ticket. You see, I was born in the United States of America, which means that I already have life better than most of my fellow man. I've never known war, or famine or pestilence. I've enjoyed an ever increasing standard of living since the day I was born.  If you were born in North America you probably won the lottery too. 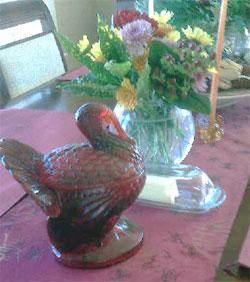 But ... It gets better than that. I was born in the Commonwealth of Virgina, the Mother of States, the Mother of Presidents, the Capital of the Confederacy and the Pride of Dixie. The Commonwealth of Virginia, where Captain John Smith founded Jamestown. The state which George Washington and Thomas Jefferson and James Madison and James Monroe and William Henry Harrison and John Tyler and Zachary Taylor and Woodrow Wilson all called home. The state where Robert E. Lee fought and eventually surrendered. The home of the Pentagon and the USPTO and the epicenter for the technology revolution. The Commonwealth of Virginia, most beautiful state in the Union, from the Blue Ridge Mountains to the sparkling beaches of the Eastern Shore. The Old Dominion cradled me as she cradles the Chesapeake Bay, one of the largest and most important estuaries on the Atlantic. It gets better than that. I was born in Fairfax, one of the most prosperous counties in the nation. I make my home where where the Piedmont meets the Tidewater, on a ridge overlooking the Potomac River in a place called Belle Haven---one of the nicest neighborhoods in Fairfax County and Alexandria.  My trusted, loyal and beautiful wife is busy making a Thanksgiving feast. My sons are healthy and headed for home. Life could be better ... but I really don't know how. So, today, I give thanks. Thanks to God, family, friends, clients and country for all that I have been given. I rededicate myself to the purpose of good and wish you and all of yours a safe and Happy Thanksgiving. I hope your Christmas is merry and expect you to have a prosperous and healthy New Year. 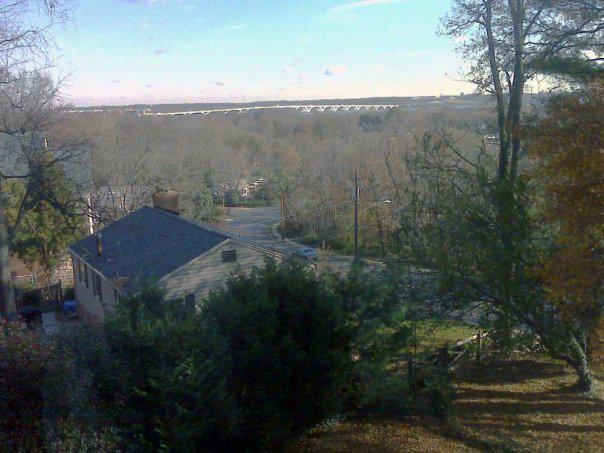