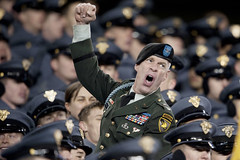 Soldiers, sailors, marines and airmen who are planning on, or considering, separating or retiring from U.S. military service within the next year can begin planning their Individual Transition Plan by visiting the Fort Belvoir Army Career Alumni Program Center. The ACAP center is located on Fort Belvoir in Building 1017, Room 158. For information about upcoming programs and events, servicemembers are encouraged to contact Vernita Holifield at (703) 805-9263. She can also provide information about registering online using your AKO account. Pre-separation briefings are held every weekday but Thursday from 9 to 10:30 a.m. in Barden’s Room 158. photo credit: The U.S. Army
As one might expect in a region dominated by a news capital / world capital, Northern Virginia is home to a good many amateur and professional photographers. The names below are pretty self-explanatory. 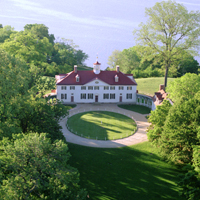 Lake Fairfax is one of Northern Virginia's best recreational assets and a treat for those who live in the urban forest surrounding this body of water.  Here are few pictures taken nearby after the recent snow.